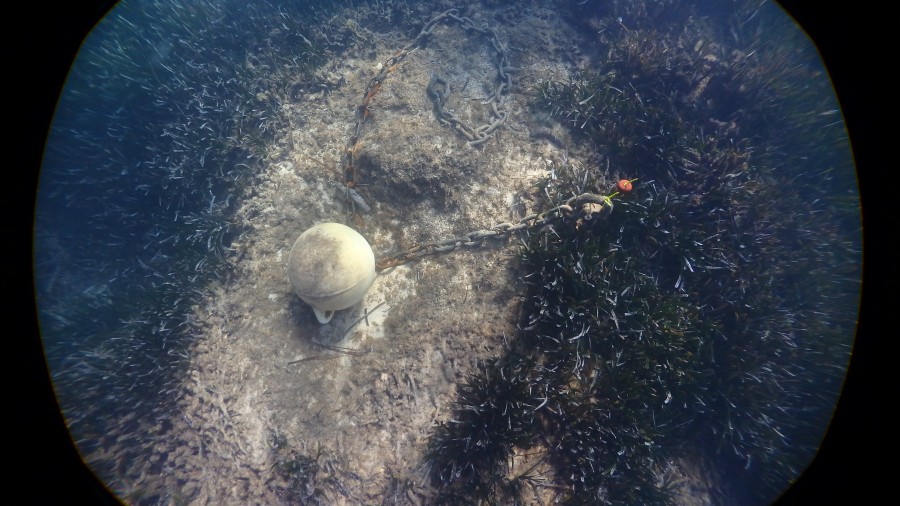 They are also key habitats to replenish fisheries, acting as carbon sinks and as a protective barrier against the effects of climate change such as coastal erosion caused by storms.

Unfortunately, they are at serious risk of degradation caused by human activity.

Many seagrass and seaweed species are what we call habitat-forming species; i.e. those that create a habitat, providing resources which were previously limited or non-existent, such as food or shelter.

In addition to creating this habitat that can be used for many other species, many also provide essential services to coastal communities like maintaining attractive landscapes for touristic activities, replenishing fish stocks or protecting the coast against the increasing erosion caused by climate change.

The loss of marine plants due to human activities is one of the most urgent problems in nature conservation worldwide:

Furthermore, the species that thrive in shallow water areas are the most affected because they are in a borderline environment, exposed to impacts of both land and marine origin. This situation is especially serious in the Mediterranean; despite being one of the seas that harbours the highest biodiversity in the world, it is also one of the most threatened by human activities. This is mainly due to the fact that there is little exchange of water with the ocean (it is a semi-closed sea), its coasts are highly inhabited and there is a huge maritime traffic.